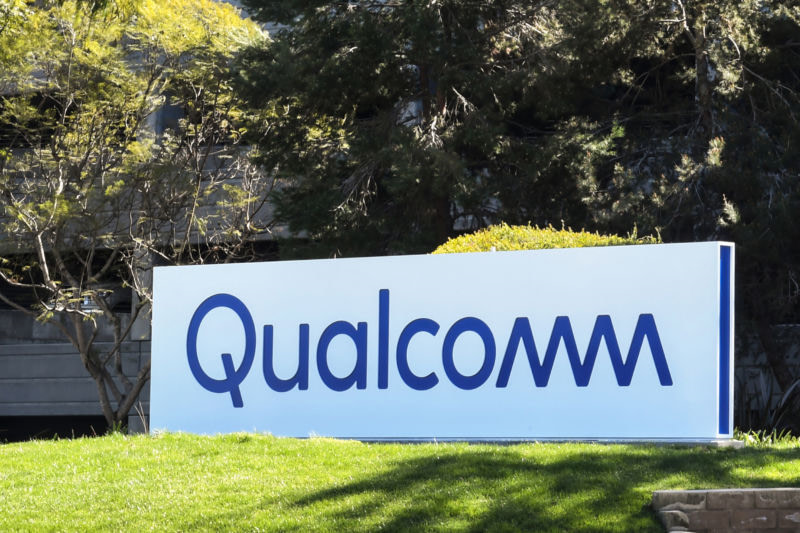 The American production company chip, Qualcomm, was recently targeted by the European Commission. In particular, the European Commission launched an investigation into Qualcomm to determine whether the company had engaged in anti-competitive practices during its 5G chipset business. Technology giant Qualcomm confirmed the research, noting that the European Community requested in early December 2019 information about the company's Radio Frequency Front End (RFFE) plans, which are used in 5G devices.

In more detail, European regulators have informed Qualcomm that the purpose of the investigation is to determine whether the company has adopted anti-competitive behavior in the European economy. Qualcomm was quick to respond by informing investors that if European regulators find that there has been a breach of competition rules, up to 10% of its annual revenue could be fined, while restrictions on its business practices deemed inappropriate. He further stated that no precise predictions can be made as to the outcome of the investigation and the remedies to be imposed by the European Community. He further stressed that the practices which followed were fully in line with its competition rules. EU. It is worth noting that in July 2019, the European Commission imposed a fine of € 242 million on Qualcomm for anti-competitive "aggressive pricing" practices in the 3G baseband chipset market.

The business watchdog said Qualcomm was selling to the companies Huawei and ZTE lower prices to force Icera, a rival British chip maker, out of the market.

At the same time, Qualcomm is in litigation with the US Trade Commission (FTC), which claims that Qualcomm violates FRAND licensing obligations, imposes copyright that is too high, while negotiations between the company and certain suppliers do not follow antitrust rules. The court ordered Qualcomm to grant "fair, reasonable and non-discriminatory" patents to other companies and to report to the FTC for the next seven years to demonstrate compliance. These orders, among other things, should be complied with should Qualcomm lose in the lawsuit.

Follow us on Google News and be the first to know about all the news.
Previous articleGo and Python: The top programming languages
Next articleNew measures to protect your Gmail account from Google

Sun down: When will the sun finally erupt and what will happen to us then

Musk Neuralink: One step closer to implant placement in our brain