HomesecurityAvast: She is "locking in" her subsidiary, Jumpshot, for breach of privacy
security

Avast: Puts a "lock" on its subsidiary, Jumpshot, for breach of privacy 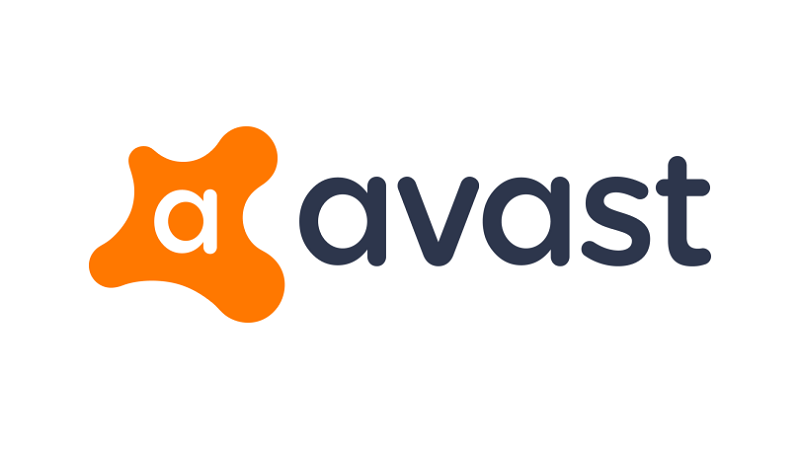 Avast, a huge Czech company selling antivirus software for computers and mobile Appliances, recently revealed that among the sources revenue it was the harvest and the sale data users, gathered through security tools. These sources of revenue are controversial and raise many questions about security. That's why Avast announced it would close its subsidiary, Jumpshot, which had been collecting data from all over website, including data customers technological giants such as Microsoft and the Google as well as companies like Pepsi and Home Depot.

Incident with Avast and Jumpshot raises concerns about how some technology security may exceed the limits of violations of privacy. At the same time, it confirms that sensitive data is targeted by many fraudsters or hackers to be used as a kind of commodity to πώληση.

According to Avast Managing Director Ondrej Vlcek, Jumpshot was founded in 2015 with the goal of providing more opportunities analysis data beyond "basic security", at a time when security at cyberspace would be a great data game. In addition, it would be easier to exploit tools and resources to collect as much data as possible safe.

However, a series has come to light investigations that reveal the practices of Jumpshot until Mozilla and Opera were removed from Avast extensions after reports of collecting user data and stories browsing. It is worth noting that Avast has over 430 million active members users and Jumpshot uses data from 100 million devices.

Avast said it was going to terminate Jumpshot's data provision but did not specify the exact time when the "lockdown" would be entered. There is still no announcement about it website by Jumpshot.

It was announced, however, that Jumpshot intends to continue paying regular salesmen and their suppliers as required and in the ordinary course of the products and services provided. At the same time, it said that it would promptly notify its customers of its termination services given her.

Avast's CEO, Ondrej Vlcek, apologized, while distancing himself from the company's history. Jumpshot also operates from the beginning as an independent company with its own management and board, creating its products and services through the product-derived data feed. protection from Avast viruses. He emphasized that both Avast and Jumpshot have fully acted within the legal limits.

Finally, Avast Managing Director Ondrej Vlcek said he turned to the Czech DPA to find out if he was going to conduct company-wide investigations into Jumpshot and its data practices. But that does not negate the fact that the incident was a blow to Avast, which saw μετοχές of falling almost 11% to Stock exchange London where he negotiates. The company is currently valued at approximately £ 4 billion (or $ 5,2 billion). dollars).

Follow us on Google News and be the first to know about all the news.
Previous articleMicrosoft Azure: New bugs are a weapon in the hands of hackers
Next articleInstagram: Usernames and user passwords leaked online

The Earth's interior is cooling faster than expected

Can hackers take control of a DJI drone?

New Google Play Store and Services updates have been released

Has Samsung leaked the Galaxy Tab S8 Ultra on its own site?