HomesecurityWhatsApp Users: The New Hack To Watch Out For!
security

WhatsApp Users: The New Hack To Watch Out For!

The recent one attack received by Amazon's billionaire owner, Jeff Bezos, by hackers, through a malicious one file sent to him from his account by the Prince of Saudi Arabia, Mohammed bin SalmanIn application of WhatsApp, has plagued the platform messages Facebook, which has made her more concerned with security issues. Now a new attack is making its appearance in the WhatsApp application. But this particular attack is not about the integrity of the platform. WhatsApp users have to be very careful as the new hack is very easy to execute and just as easy to avoid.

Indicatively, a person was attacked by this hack warned in a group conversation others not to open a message sent from his account as he was hacked and asked other users to provide a six-digit code that they would receive. The hackers, it appears that they had access to his WhatsApp account and collected the phone numbers of team members. They were then able to send WhatsApps to other members of the group, telling them that they were going to receive an SMS with a code that they would have to send back to the person being hacked. Specifically, the hack, that is, the SMS message, was one Verification Code WhatsApp for the account of the person who received the text. Thus, hackers could breach another account and further their fraud. This is much simpler than transferring your SIM card to a new one device. The result, however, is the same. 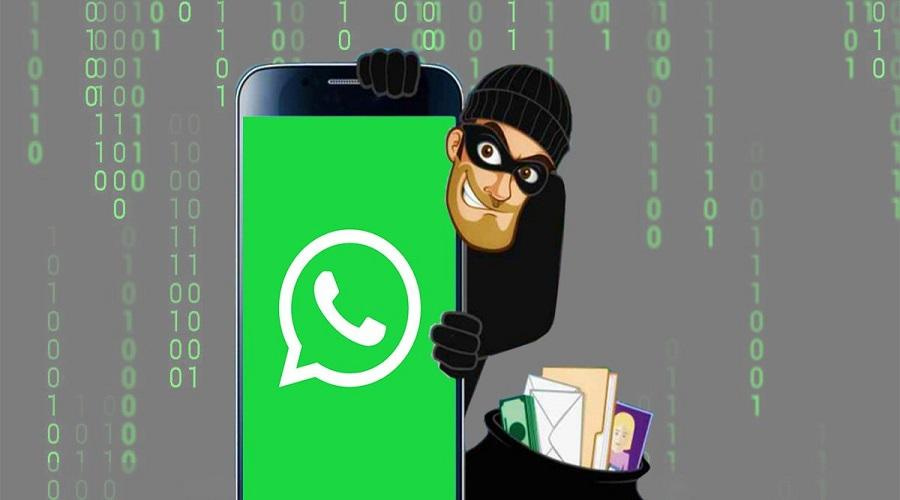 To avoid this hack users simply need to activate a basic one regulation security on WhatsApp, which doesn't take more than a minute, and then do it repair. In addition, users should bear in mind that there are many forms risk that they may encounter in messaging applications such as WhatsApp. For example, hackers often use it software spyware spyware. Many of these risks were corrected by the updated ones publications WhatsApp software that filled security gaps to keep users safe.

It is worth noting that the immediate risk is not so much for themselves users who will accept the attack as far as their contacts. The risk can be hidden on an encrypted platform or even in a message from a person familiar with the user. If a user has received this attack, they can reset their device with a new SMS and retrieve all data. The characteristic is that users who are attacked are slow to understand exactly what is happening and as a result accept even more codes SMS that will prevent them from immediately fixing the problem. They do not exist violations data.

You can avoid this attack by enabling you to use a security PIN of your choice, even an address email which you will use if you forget this PIN. This is separate from the six-digit code WhatsApp will send via SMS to verify a new installation. This verification code is likely to be considered as two-factor authentication.

Finally, the WhatsApp Two-Step Verification Process can be found in the “Settings”In the application.

Follow us on Google News and be the first to know about all the news.
Previous articleThe 4 trends that cloud services will shape in 2020
Next articleHacked Bezos: Facebook puts responsibility on Apple

Intel: Apple silicon may have an impact on the company's market share