HomesecurityCyber ​​attack: How much does it cost and where to find information
security

Cyber ​​attack: How much does it cost and where to find information

Companies spend huge sums to protect their networks and their assets from cyber attacks. Kaspersky Labs has made a budget of approximately $ 9 million for a company's security. However, cheap handy tools hacking make the access of criminals very easy. 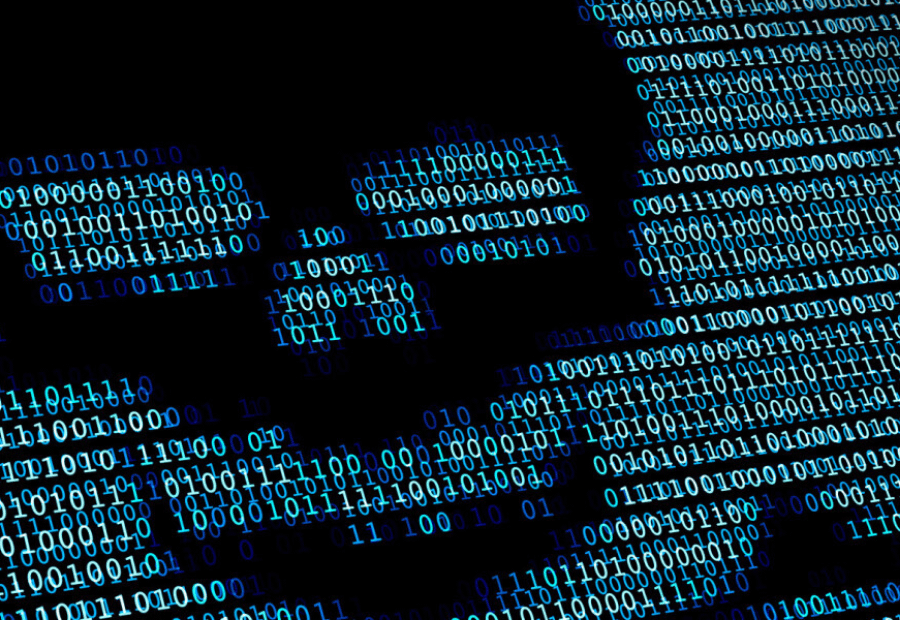 The cyber attacks are cheaper than cyber security

The cost of attacking the defense varies enormously. Top10VPN estimates the cost of an account at PayPal worth less than $ 100. The information of a credit card Visa and MasterCard are available for $ 10. Even banking information for whole accounts is only worth $ 1.000, even if the account has up to $ 15.000 in it. In many cases, outdated information is simply free. This is in stark contrast to the sanctions imposed on businesses for the loss of records.

Lessons on how to make attacks are only available for $ 5.

How much does one cost cyber attack;

Whole attack campaigns can, in some cases, cost the same as a good meal:

Deloitte estimates that even a low-level computing attack that costs just 34 dollars a month could return 25.000 dollars, while the more expensive and complex attacks cost several thousand. dollars could even return 1 million dollars a month. Meanwhile, IBM estimates that the average cost for a data breach business is $ 3,86 million.

What CISO needs to know about cyber crime markets

Cheap, simple attacks, says Brogan, a leader at Deloitte Cyber ​​Risk Services, shouldn't worry too much about IT teams. "If your security features are running fine, $ 100 attacks can't hurt you."

According to Brogan, getting to know them as much as possible service providers Criminal law is just as important as knowing about the threat providers that employ them against your network.

Finally, he adds that even though it is difficult to make the cost of doing business too high for criminals, when it is so cheap, you can make your organization less attractive to attackers.

Follow us on Google News and be the first to know about all the news.
Previous articleIndia: Calls for Global Co-operation Against Terrorist Cyber ​​Attacks
Next articleIBM: Mac users are more productive than Windows PC users