Recently an anonymous message has arrived on Russian railways threatening to explode stations unless 50 is delivered bitcoins. Police are already investigating the matter.

This strange message was recently reported by police in St. Petersberg and is considered a credible threat. The letter states that if it does not payment, the attackers will blow up stations of railways "from the air" using quadrocopters on November 5. 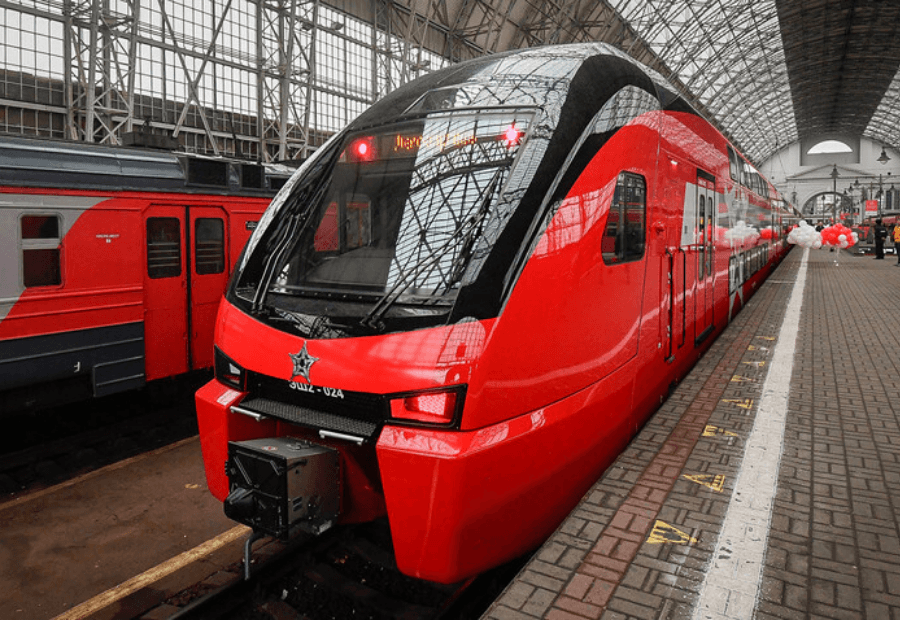 The terrorist threat may clearly be a hoax, but the police do not want to "play" with the odds. That's why they check the stations in St. Petersburg as well as the Pulkovo airport for explosives. So far, nothing suspicious has been reported. None of the sites have been evacuated. The Russian Railways official has not yet commented on the threat.

The letter is difficult to identify, says one local Russian source from St. Petersburg. The IP address of the message appears to be registered with a telecommunications company and the location of the terrorists remains undetermined. 50 bitcoins which he requested for Russian railways is a relatively small amount compared to most other high-risk blackmail cases. The 50 BTCs at today's prices are about 458.000 dollars or 30M rubles. The message also demanded that 50 BTCs be sent to many different ones Wallets.

Earlier this year, BeInCrypto reported that Baltimore was hit by an attack ransomware high-risk, where the attackers demanded a Bitcoin compensation. The ransom amounted to about 100.000 dollars at the time, but the city refused. The attack ended up costing millions of dollars in damage.

Follow us on Google News and be the first to know about all the news.
Previous article8chan: Returns with a new name and bans illegal content
Next articleTikTok creators make new smartphone!