In January of 2017, Hulu announced that it could download video for viewing outside connection comes in a few months. And after waiting for more than two years, she has finally fulfilled her promise. 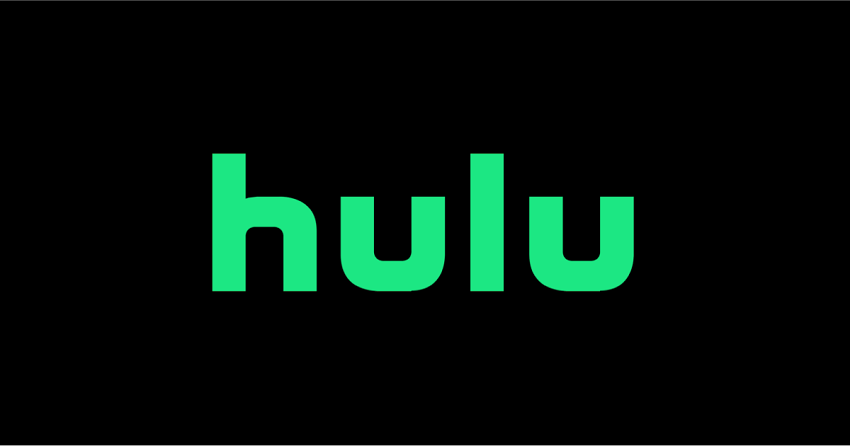 In an update that is released today on iOS and its devices Apple - with his support Android Coming soon, users will be able to download more than 85.000 movies and TV episodes so they can watch hours without an internet connection.

Hulu's offline view function works just as well as on competing platforms, for example Netflix and his Prime Video Amazon. Users will be able to download up to 25 videos at a time on five different devices, with videos expiring after 30 days or two days after viewing them. And if someone doesn't watch them in 30 days, they can simply download them back to their device when connected to the Internet.

One thing to note is that the ability to download videos is limited to subscriptions without advertisements Hulu (which starts at 12 dollars a month), which means that anyone with an 6 dollar supported by Hulu ads will not have access to downloadable content.

Still, for those hoping to download Smallville episodes, Veronica Mars or something from her parent company's inbound content library Disney, it's best to see if Hulu will eventually add support for these videos.

Follow us on Google News and be the first to know about all the news.
Previous articlePublic datasets help researchers predict malicious activity
Next articleThe hackers behind RobbinHood Ransomware are more threatening than ever

Google: Maybe it revealed the dessert name of Android 13

Google & Apple: We made a profit but the Delta mutation worries us

Biden: Cyber ​​attacks can lead to a real war