US President Donald Trump is considering implementing a bill that essentially puts the country in an emergency to prevent US companies from using telecommunications equipment from Chinese companies Huawei and ZTE, according to Reuters. 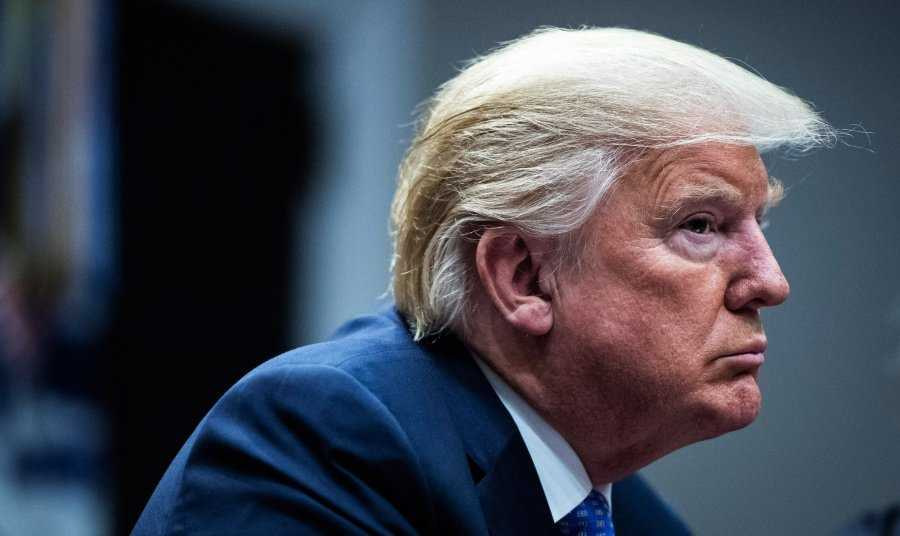 The United States claims that both companies operate under the auspices of the Chinese government and that their equipment could be used to spy on the Americans.

The executive order, which has been under review for more than eight months, could be issued as of January to prevent American companies from buying equipment from foreign telecoms makers posing significant risks to national security.

The bill is probably unlikely to name Huawei and ZTE, but many would interpret it as an authorization to limit the spread of the two companies' devices.

The executive order will rely on the International Emergency Economic Powers Act, a law that gives the US President the power to regulate trade in the event of a state of emergency threatening the United States.

Huawei and ZTE of course have rejected the allegations made by the US that their products are used for espionage.

In a message for the new year 2019, Rotating CEO of Guo Ping Reported:

"Huawei has never been and will never be a security threat. We will be at the highest standards, putting cyber security and privacy at the top of our agenda. "

"We plan to systematically improve the capabilities of our software over the next five years, building trust and high quality in each of our products."

Follow us on Google News and be the first to know about all the news.
Previous article5 best portable Linux operating systems
Next articlePresentation of LG's new Cinebeam Laser 4K at CES 2019

YouTube's big win in the EU over copyright