HomeinetTwitter From today 280 characters for everyone
inet

After about two months of testing on the 280 character limit, Twitter is starting to have the new limit for everyone today. 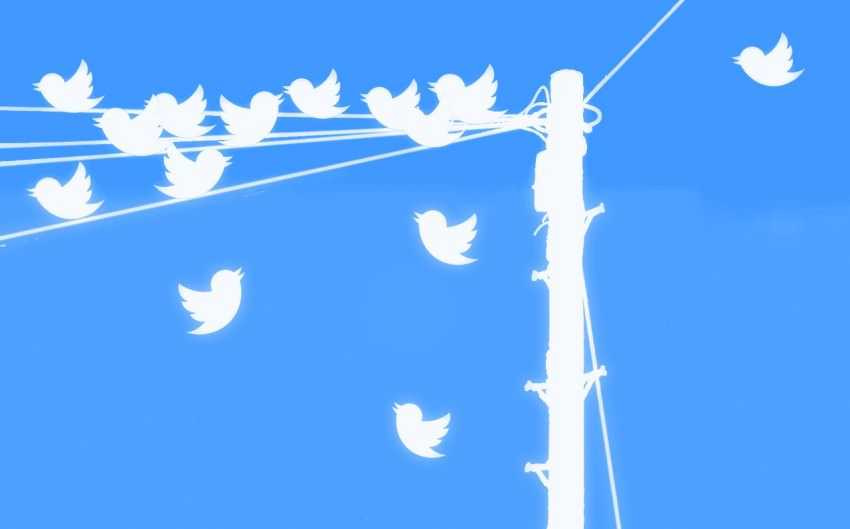 According to data collected by the company, the number of tweets with a higher than average character was very small. In fact, only the 5% of tweets sent by those trying out the new feature exceeded the 140 character limit.

The new character limit will be available in all languages ​​that have problems with the older limit.

According to a spokesman, Japanese, Korean and Chinese do not require a higher limit because of the characters they use as each character may have a different meaning.

Follow us on Google News and be the first to know about all the news.
Previous articleFree antivirus for Windows without junk and popups
Next articleTwitter: Formalized the 280 character limit to tweets

Intel: Apple silicon may have an impact on the company's market share