Matt Miller, his security engineer Microsoft Security Response Center, said that zero-day attacks are only a few times effective compared to the latest versions of Windows. 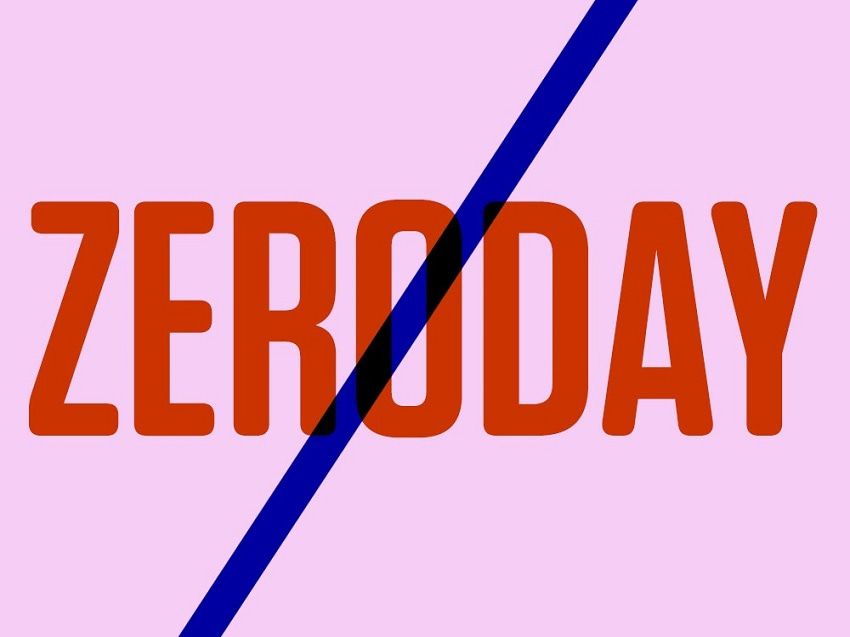 In the new statistics released a few hours ago, Miller said that of all zero-day attacks made by 2015 to date, only 40% of them managed to do exploit in their latest releases Windows.

In fact, the overwhelming majority of zero-day attacks manages to affect only the older operating systems. So, the users who keep their systems up to date manage to be protected by attacks.

Miller also said that the protection of up-to-date systems is due to the mitigation that has been added by Microsoft last. Still has analyzed the attempts of these attacks between years 2015-2019, since Microsoft released its most powerful paper to date, Windows 10.

In one of his most recent speeches at the conference security of BlueHat in Israel last February, Miller shared the statistics he had. These proved that Windows vulnerabilities were more likely to be exploited as zero-day before the company prevent an update be released code or months later, after companies fail to make repairs.

Of course, we can not overlook that, according to recent statistics, the hackers will move to earlier versions of Windows to detect and attack defects.

Miller's partners also announced plans to replace the two major Windows languages, C and C ++ so far, with the Rust programming language. This is because, according to studies, Rust is a security-oriented programming language that reduces memory-related bugs.

Follow us on Google News and be the first to know about all the news.
Previous articleTikTok: Opens data center in India after accusations of promoting child pornography
Next article10 laptops with pre-installed Linux to choose from!

Defect detected in Microsoft WPBT: Which devices are affected?

Polestar (electric car brand) will be made public through a SPAC

Microsoft Outlook: A new way to compose messages on the go

Google: Displays videos from Instagram and TikTok in Search

Elon Musk: Tesla will expand its investments in China

COVID-19: Will six-month-old babies be vaccinated next year?