The need to achieve security in the Internet is, for those who are involved, of primary importance. One of the most common tactics is to change it Password Periodically. However, surveys have shown that this tactic does not in any way make it safer accounts of users. Something similar happened with YouTube. 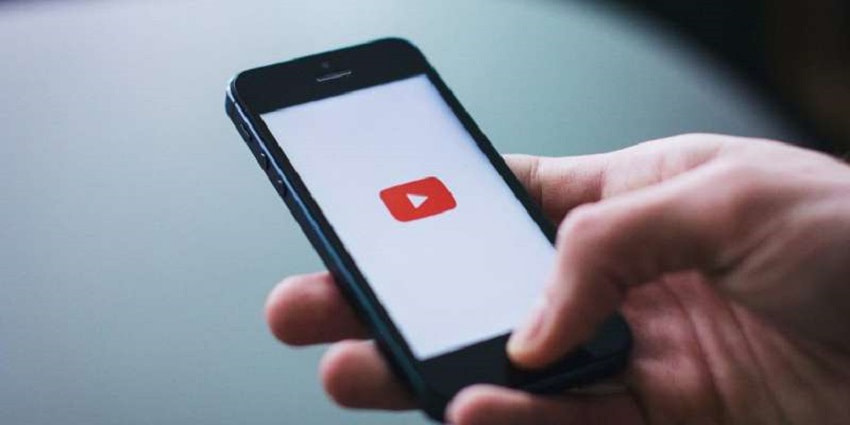 Last week, there was a change that was made some months ago on YouTube. The platform had updated their examples video who are violating it policy from "harmful or dangerous content" to "Hacking or Phishing Guidelines".

This change was actually perceived when a channel, Null Byte, representing ethical hacking made a video about the fireworks explosion with the help of a wireless network. This video could not be uploaded to YouTube, so it turned out that the platform was essentially "punishing" the channel, because at some point in the past uploaded content that indicated a technical vulnerability. As expected, this tactic has been found against its members security community and so YouTube allowed the channel to do upload the video in question.

Now, of course, errors are expected, but another question arises. Do technology companies like Google, behind YouTube, judge all those researchers who identify vulnerabilities as villains or as allies?

On the other hand, we could not but mention that Null Byte, has given rise to negative attention through its content. But it's definitely not the only YouTube channel that actually hacking lessons and doing so well.

The idea that channels that make such uploads are harmful, has been the case for many years and is probably wrong. Technology companies around 20 for some years, backed by legislation, deprived security researchers who were looking for vulnerabilities even when they only wanted to provide information.

What is surprising is her decision Google and by extension YouTube, completely exclude channels that are meant to inform and awaken through their content.

At this point it should be stressed, how it is understood that such content could be extremely useful in hackers. But let's be realistic. If the creators of the videos really wanted to cause a problem, then they would just do it, and they would not post videos on YouTube, providing free information to other aspiring hackers.

Follow us on Google News and be the first to know about all the news.
Previous articleHackers have violated 62 American colleges by exploiting ERP vulnerability
Next articleFraud administrators with false notifications in Office 365