HomebusinessLG: Creating a food distribution platform based on a blockchain
business

LG: Creating a food distribution platform based on a blockchain

LG CNS recently announced its new venture. It therefore prepares the development of a food distribution platform based on blockchain, which will provide specific information consumers.

In order to do this, he will work with a local IT service provider SayIT and will build on the already existing LG blockchain platform launched in May of 2019, Monachain. 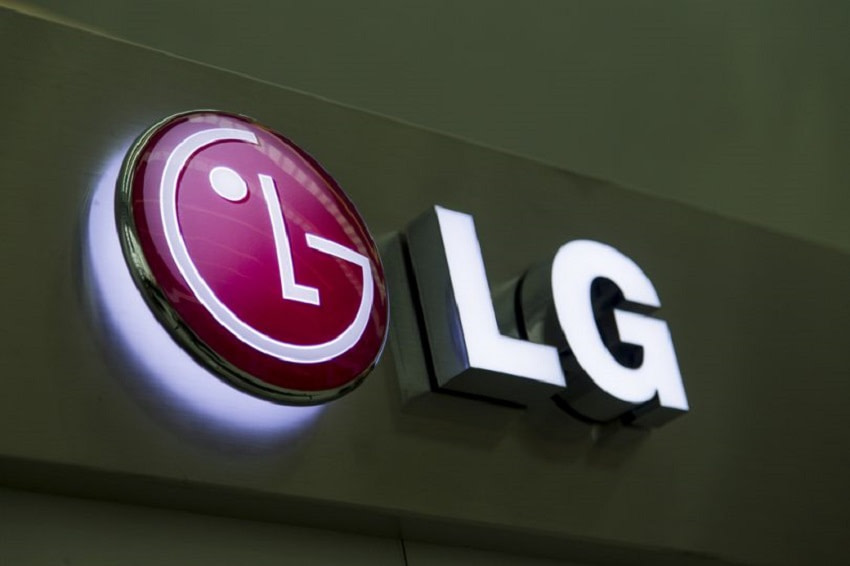 The original aim of this project will be South Korean schools. So the platform will be applied to food provided in the country's school cafes. Direct government cooperation will also provide information on agricultural products in the region.

The basic information to be obtained by platform and will then disclose information about the production, processing, distribution, acquisition and consumption of the product in question.

As the LG CNS reported in every blockchain, there is transparency that will help stakeholders - in this case the parents - to look after their children's health through their eating habits. At the same time, the platform will be able to advertise their products, various local and non-productive online brochures.

This is not the first such kind of undertaking that is being dealt with company. Already in April, LG is building a similar platform. This particular concerns the Jeju island and the recycling of batteries used in electric cars.

In essence, the platform monitors battery data, production dates, and distribution. This way, customers will know how long their battery life is and how much they have left for recycling.

The LG pioneer in issues technology has surprised us several times with its new initiatives. A few months ago, it announced the development of its own chip artificial intelligence, for use in home appliances. This chip is built into the LG Neural Engine. Still will provide gadgets with AI capabilities (Artificial Intelligence) that will protect the data and will work without an internet connection.

The company's announcement was that its future cleaners robots, washing machines, refrigerators etc will have this AI chip installed.

Follow us on Google News and be the first to know about all the news.
Previous articleMicrosoft: Warns of attacks, which distribute the Astaroth trojan
Next articleUnbelievable offer from GoodOffer24: Windows 10 pro with 9.62 €!

ISP provider in Greece is looking for Information Security Engineer

Apple PCs: They are more profitable than Windows for hybrid work

MonoX Finance was breached because of a really stupid bug

The hack at Ubiquiti may have been an internal affair

eCommerce servers are targeted with malware hidden in Nginx servers