HomebusinessYoutube: Changes come in for better control of the suggested videos
business

Youtube: Changes come in for better control of the suggested videos

Doubts about its quality content of his automatic suggestions Youtube they increase. For this reason, it was necessary to introduce new features.

The first is to filter with the kind of videos that interest the user. One can choose a more general one category content they want to watch, and even their favorite artist. The same options will be given in the "next" mode of auto play. 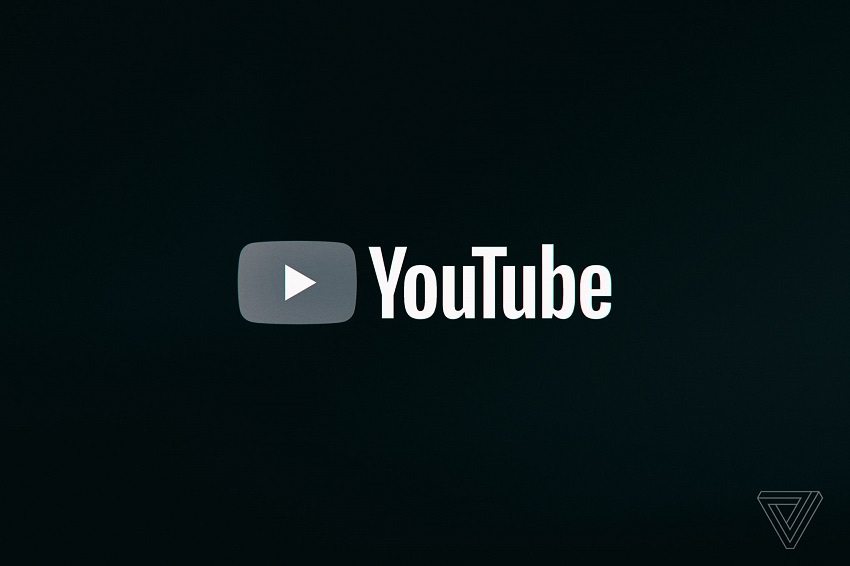 As the algorithm of the company sometimes suggests content seemingly irrelevant to his interests user, you'll also be given the option "Not recommended channel". This way he will not be in his suggestions Youtube, but he can whenever he wants to look for it. The aim of both cases is to give the user greater control over the suggestions that appear to him at any given time.

Many times, suggestions are also based on what other users with similar interests have watched. The introduction of tools that will also tell the user the speech for which the specific proposals every time.

All this is done as an effort Youtube to combat the ever-growing concerns of users and critics about the marginal content that is being claimed. It has been observed that many times the algorithm of the proposed ones video can lead users to a series of "bad" content views, both for themselves and for society as a whole.

Hope, then, is with these changes such suggestions will not appear in the suggested content. This does not necessarily mean that there will be changes to its algorithm company, but as they are collected data of users based on their choices, is likely to lead to such changes in the future.

Some of the improvements mentioned are very likely to be introduced in the near future, but for further changes we should do little patience.

Follow us on Google News and be the first to know about all the news.
Previous articleSlack down: Many Slack Services Off!
Next articleSecurity experts call for the fight against cybercrime

Why not use corporate devices for personal activities?

What are the benefits of VoIP for small businesses?