Verizon, one of the largest companies in Video Game Streaming, announced that it will launch a new service that will compete with those of Google, Amazon, Microsoft, Sony, Electronic Arts and others. 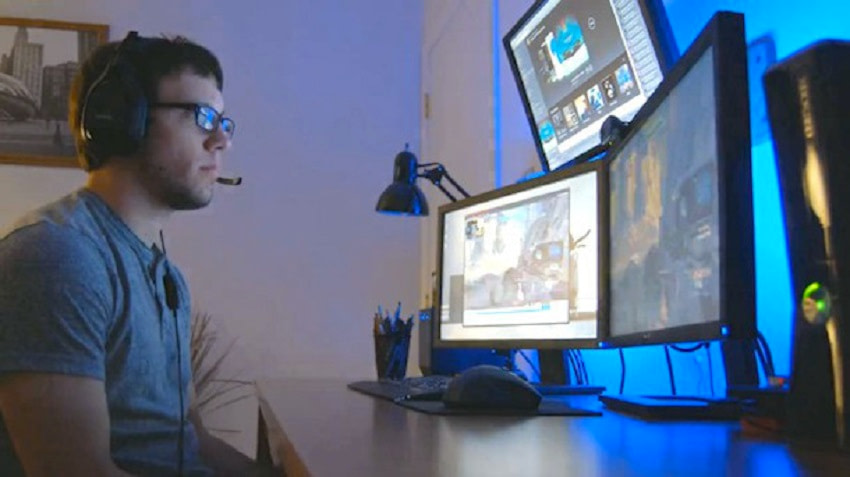 According to a report by Verizon, Verizon will release a game-streaming service called Verizon Gaming and its platform has already been tested with the Nvidia Shield. Indeed, in the future the service will be feasible for Android smartphones and will support an Xbox One controller that will be wirelessly connected to the Android or Shield device.

The most impressive thing is that more than 135 games run with the current test of experts, including Fortnite, Red Dead Redemption II, God of War, Battlefiled V and more. The current trial period focuses on making the experience as smooth as possible. It is still too early to know anything about the day of circulation or the cost of the new service.

It is certain that game streaming has begun to grow rapidly, and major companies such as Microsoft, Sony, Amazon and EA Games are constantly investing in improving their resources and services in this area.

The main advantage of game streaming is that it does not need expensive and powerful hardware to play games at home or on the road. Instead, streaming games run on hardware in data centers and then work on any device that the user has. Of course this does not mean that other games based on Xbox and Playstation consoles will disappear, because Internet speed is not as good worldwide.

It is a fact that streaming is spreading more and more, as it has already established itself in movies, television and music. It is therefore a matter of time for the same thing to happen in games. Although no information has been announced by Verizon, we look forward to more details about the release date of the new service.

Follow us on Google News and be the first to know about all the news.
Previous articleMozilla disables Adobe Flash as a default in Firefox
Next articleGoogle Play Store: Your mobile capacity will be displayed

Google & Apple: We made a profit but the Delta mutation worries us

Biden: Cyber ​​attacks can lead to a real war