Tim Sneath, an employee of her Microsoft for at least 17 years, announced that it will now work for her Google in the framework of the new project, Flutter.

He naturally emphasized his admiration to Microsoft, explaining that the company has "incredibly different interests" and is "filled with talented people". 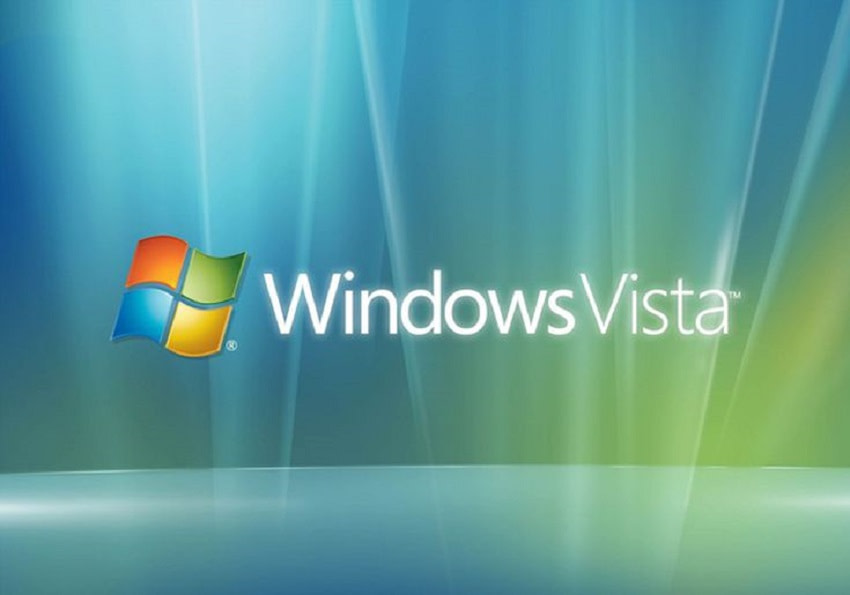 On the other hand, as an expert, he did not fail to mention the "faults", as he called them, the gossip that began from the time of Windows Vista.

"Microsoft has not been able to adapt quickly to the new competitive threats posed by the rise of the web and the resurgence of Apple and the iPhone. "Microsoft has come under fire from many quarters and has not been willing to sacrifice existing businesses for new opportunities." said Tim Sneath.

Continuing, he explained that Silverlight, Internet Explorer and Windows Phone failed because of a number of disadvantages that forced customers to abandon them, exemplified by Windows Phone, which gave all its users on Android and iOS.

"When 'Metro' (UWP) was introduced as a reset for the Windows API, leaving behind the enormous existing Windows XP and Windows 7 user base in search of a new touch-centric UI, developers decided to continue following the paths they already knew, "he underlined.

As to his role in Google, a former Microsoft employee explains that he will be joining the Flutter team working on the new mobile app SDK to take it off. By saying two words about this new project, it explains that it makes it easier to create Android and iOS apps and more advanced features than ever before.

Follow us on Google News and be the first to know about all the news.
Previous articleMalware: Why reuse the code
Next articleMicrosoft shuts down the PDF Reader