CNIL, a privacy watchdog, issued a press release announcing that the Windows 10 of Microsoft complies with all privacy protection regulations following the changes introduced with the Creators Update. 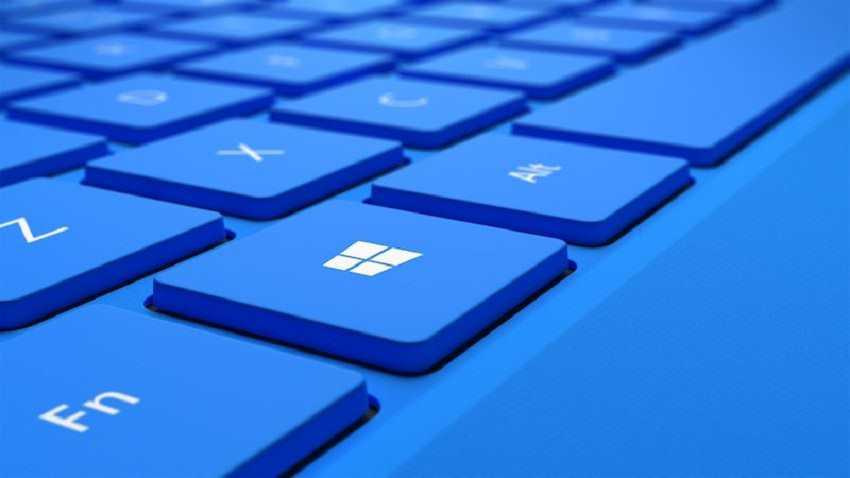 CNIL was one of the organizations that expressed concerns about the amount of data Microsoft collected from Windows 10 computers and even warned the company that it would be fined if it did not comply with the country's regulations.

Now, CNIL is reviewing as Microsoft has made several changes with Windows 10.

Specifically, CNIL argues that Windows 10 has greatly reduced the volume of data they collect, indicating that only the most necessary information is sent to the company's servers.

In addition, the Privacy Observatory reports that users are notified when an ad ID is tracking their Internet browsing, and now Windows 10 has been given more control over users than the default configuration.

Microsoft has eliminated the problem of "insecurity" in the desktop operating system.

"The company has enhanced PIN security by allowing users to authenticate their identity to all of the company's online services, and more specifically to their Microsoft account. Common PIN combinations are now banned. In addition, in the event of a wrong entry, the company has introduced a delay in identifying, "CNIL said.

With Creators Update, Microsoft has implemented new privacy changes, including a new experience that gives users control of their data. Not only users are required to set up new privacy settings when updating to the new version, but those who install the operating system from the start have more settings, ensuring that the operating system complies with all privacy requirements.

Follow us on Google News and be the first to know about all the news.
Previous articleAccenture: Stakes everything in Windows 10. Why;
Next articleWho knows where you are at the moment? The CIA obviously

The FBI, CISA and NSA are issuing advice on BlackMatter ransomware attacks

Disney is postponing the premiere of all Marvel movies

The FBI, CISA and NSA are issuing advice on BlackMatter ransomware attacks

Xiaomi in 2024 will massively produce its own electric cars

Reddit has crashed! Users around the world are reporting problems

FIFA will end its exclusive partnership with EA Sports