HomeinetMet Police: Windows XP does not separate what Wannacry they come from
inet

Met Police: Windows XP does not separate what Wannacry they come from

Windows XP has not been upgraded from 2014, but that does not say much about it Metropolitan Police of London who is in no hurry to upgrade to a newer operating system. 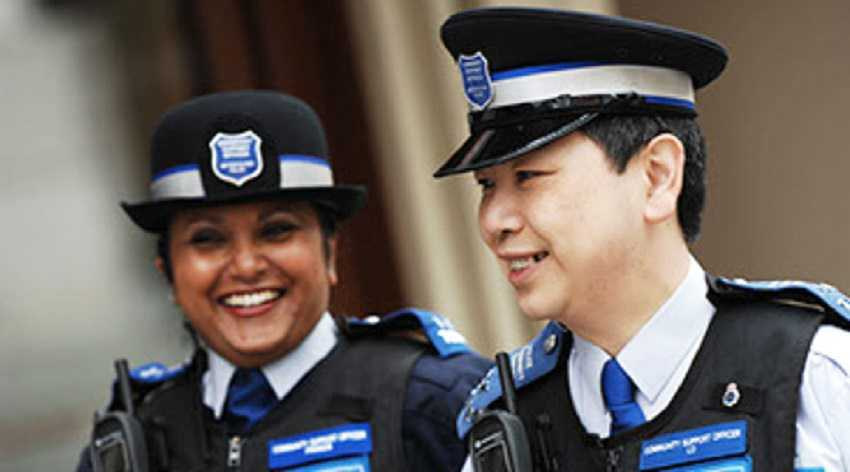 Local police officers continue to run Windows XP on 18.000 from the 32.751 computers they own in their entirety.

On the other hand, Mayor Sadiq Khan reports that the upgrading to already supported Windows versions has already been scheduled, but without specifying the exact date.

Of course, meeting deadlines is not something that characterizes the Met Police as the police force originally planned to upgrade all computers to Windows 8 by March 2016, something that never happened.

Because they were not consistent in their initial statement, they decided to complete the transition to later versions of Windows. Do not rush, however, Windows 10, no, did not go out of their minds. Met Police decided that Windows 8,1 is the most suitable choice.

But even this transition seems to be a cliff. Many are hoping for the upgrades to take place before new attacks such as this happen Wannacry and Petya which are huge threats even for advanced Windows systems.

"Met Police is working on software upgrades, but the current period is a difficult achievement. It seems necessary to provide the police with the appropriate financial resources to prevent future cyber attacks, "says Steve O'Connell.

At the moment, only 8 police computers run on Windows 10, the latest Microsoft operating system that is considered the safest. Windows 8.1 will continue to receive security updates up to 2023.

Follow us on Google News and be the first to know about all the news.
Previous articleThe Apple iCloud Backup service is down
Next articleInternet Radio 8tracks has been dropped

China tests supersonic rocket in orbit - US on alert!