Four people were arrested in the UK for involvement in a fraud in dtelephone network to mislead people to pay for computer repairs on behalf of Microsoft. 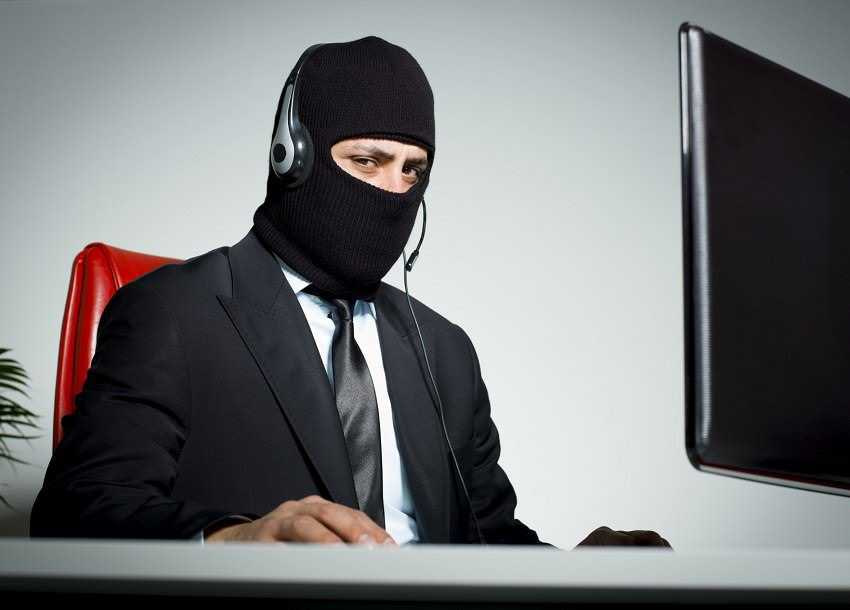 Phone scams are nothing new and they are still making thousands of people worldwide losing large amounts of money. Indeed, the London police say last year there were 34,504 fraud reports, with losses exceeding 20 million liras.

Investigations of these scams began about two years ago when Microsoft discovered the scams and wanted to spot the perpetrators. So recently, four people were arrested on the circuit.

Scammers based in India cheated Microsoft users with fake scenarios to convince them to pay for alleged repairs. In some cases the scammers they infected computers to require further repairs, pretending to work for Microsoft and recommending unnecessary corrections.

Police reports reveal that the average age of the victims is 62 years and the average amount they pay for alleged repairs is 600 pounds.

"I would like to inform all our users that we will never call them suddenly or use pop up support. Although crooks may seem overly convincing, do not get in touch with them. Instead, if you experience such a fraud, please contact us directly through the contact page, "said Hugh Milward, Corporate, Foreign and Legal Affairs Director of Microsoft.

Microsoft has emphasized that it will never demand from its customers credit card information or personal identification data whenever you ever ask for such data contact the authorities as soon as possible.

Follow us on Google News and be the first to know about all the news.
Previous articleOnly 2% of users would be moving from Apple to Windows!
Next articleThe Apple iCloud Backup service is down

Many companies are still reluctant to spend money on cybersecurity

Many companies are still reluctant to spend money on cybersecurity

Hackers send SMS pretending to come from the Iranian government