Samsung will launch Galaxy Note 8 in September, according to a new report and will cost almost as much as the top iPhone 7 Plus. 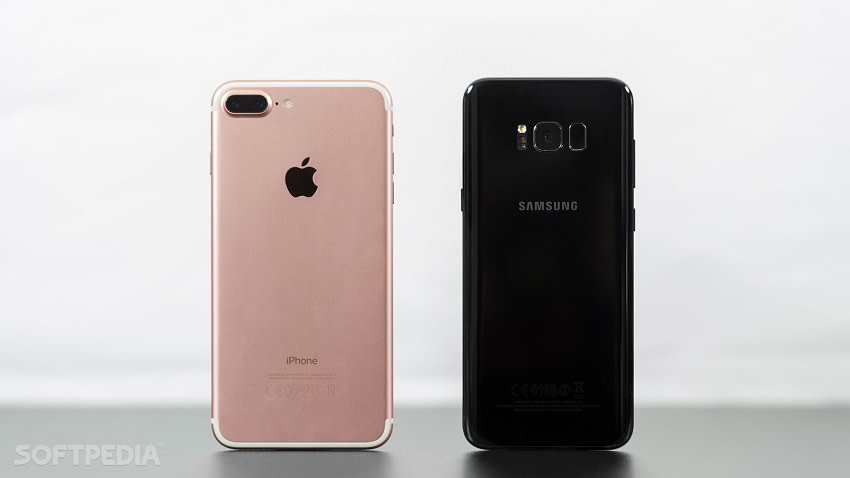 Evan Blass, who writes about VentureBeat, reveals that the Galaxy Note 8 will officially see daylight in the second half of September, which means that this time, Samsung will not beat Apple to launch the company's latest flagship. Last year, Samsung rushed to present Note 7 before Apple's iPhone 7, and it all proved to be the biggest fiasco of the business due to explosive batteries.

The Galaxy Note 8 will feature an AMOLED 6,3 inch 18,5 9 screen, just like the Samsung Galaxy S8 series, although this time the South Korean company will go for a slightly larger screen.

On the other hand, Samsung plans to make a big difference between the S series and the new note, so it will upgrade the 4GB RAM to the 6GB (the Korean version of the Galaxy S8 Plus also comes with 6GB RAM ). The power will continue to come from the Snapdragon 835 or Exynos 8895 processors, depending on the market, while the fingerprint reader will remain on the back, although Samsung will move it a little closer to the edge of the phone.

The Galaxy Note 8 will also come with a dual camera configuration, with the report claiming Samsung will go for 2 different 12 megapixel units with independent visual image stabilization. The cameras will be positioned horizontally, while Apple will install them vertically on the iPhone 8.

In terms of battery life, which has become one of the crucial parts of a Samsung phablet after the Note 7 fiasco, the South Korean company will use a rather small 3.300 mAh unit, but it is believed that the company did not go for increased capacity. in order to avoid overheating, as happened with the previous generation.

The Galaxy S8 Plus will be launched in Europe for € 999, while on USA, could cost about 900 dollars. This will make it almost as expensive as the top iPhone 7 Plus, which can be yours right now Apple for $ 969.

Follow us on Google News and be the first to know about all the news.
Previous articleopenSUSE & SUSE Enterprise Server in the Windows Store
Next articleHackers attacked the Parliament of the United Kingdom

Ransomware: Many companies will pay the ransom if attacked

How to "map" a forest: Vital mission