Microsoft was released today Windows 10 build 16215 for Insiders registered in the fast ring. The new build of Windows 10 for PC is the sixth build of the upcoming Redstone 3.

Let's see what it brings: 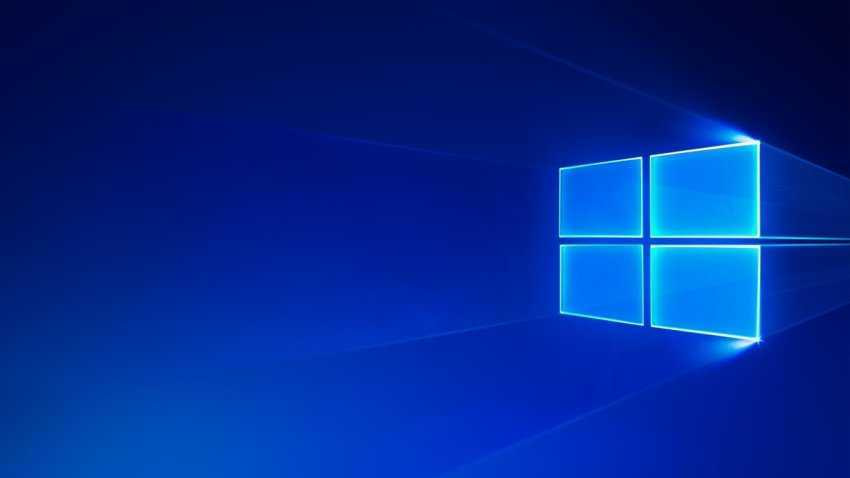 Windows 10 build 16215 is available only to those registered on the fast ring and comes with several visual enhancements and new features expected to be part of the final release in the autumn that will be released.

So there is a new look in the Start menu and in the Action Center, with Microsoft's new Fluent Design.

The Microsoft Edge browser also comes with many enhancements, with full-screen mode, an option to add favorite web pages to the taskbar.

The handwriting experience has also been improved with options for selecting text for edits and corrections.

The touch keyboard has been improved, as has the Settings app.

You can download the new build from the link below

Follow us on Google News and be the first to know about all the news.
Previous articleMX Linux 16.1 ISO
Next articleYahoo's deal with Verizon closes on June 13