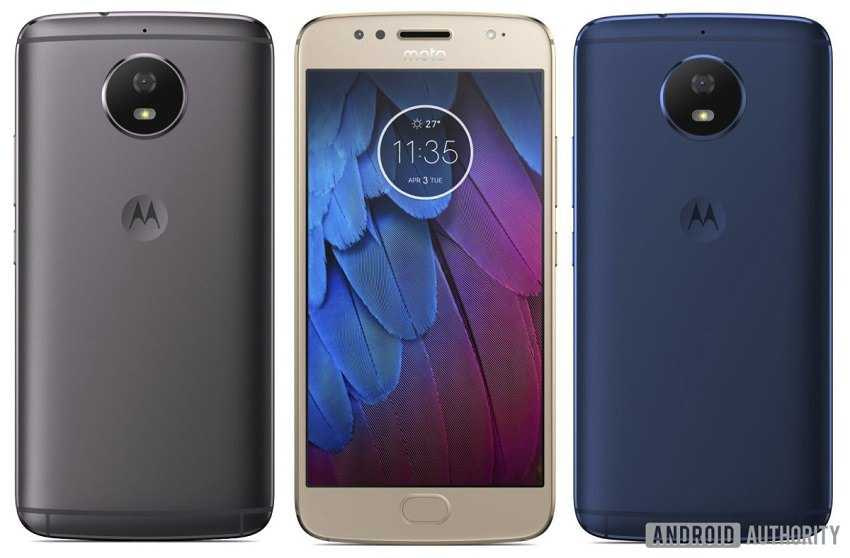 The Mto G series welcomed two new smartphones earlier in the 2017, the MOTO G5 and the MOTO G5 Plus, but it seems the company does not stop there. The  G5S and Moto G5S Plus intend to enrich the collection.

The MOTO G5S will be available in gray, gold and blue according to valid sources.

The Moto G5S will have the Motorola logo on the back, in the position where our index finger would be during a phone call. It comes with a 5,2 inch screen with 1080p resolution while in the Moto G5 Plus we will find a 5,5 inch Full HD screen, a full metal body and dual camera adjustment at the back.

Beyond these two phones, Motorola is expected to announce new iterations of the Mtoo Z Series smartphones as well as Mto X and Moto E. Recently it also introduced Mto C and Mto C Plus with prices starting from 89 Euros.

Follow us on Google News and be the first to know about all the news.
Previous articleNokia and Apple end their disputes and become partners
Next articleMicrosoft blames Chinese site for hacking on an Xbox account