Apple is working on a brand new model iPad Pro which will come with a frameless design and will be launched next month and now Huawei is preparing to introduce an upgraded device that will compete with Microsoft's Surface Pro series. 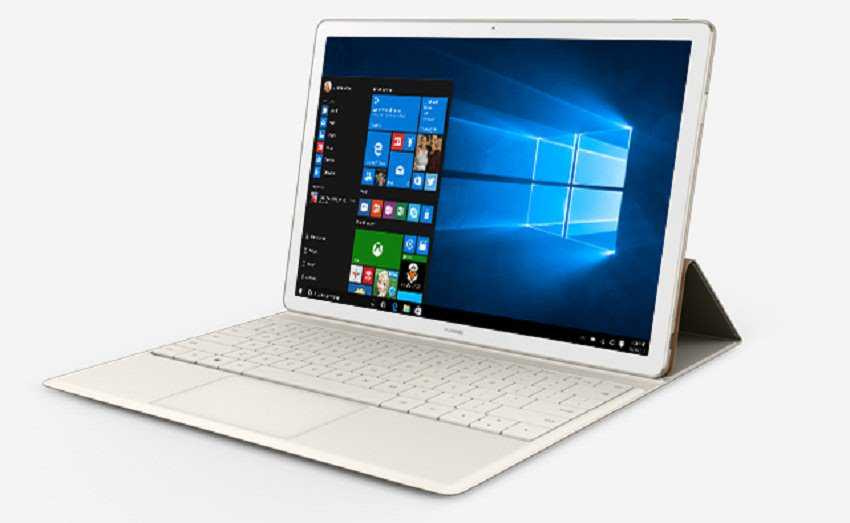 The new generation of Huawei MateBook will be featured in 23 May in Germany, which is a bit ironic as Microsoft is also conducting a press conference on Surface in Shanghai on the same day.

The first-generation MateBook did not have much success, though it sold to a large extent, but with the new model, Huawei is trying to offer more choices to customers, including three different configurations in a row.

Probably, the configurations will start from the M line of Intel processors and will go up to Intel Core i7, while the amount of RAM will increase as you choose the best chip.

Of course, the new MateBook will adopt the 2 format factor on 1, which means it will have a removable keyboard that will allow it to fold as a laptop and tablet whenever you want.

While Microsoft has not given us much information about the next Surface series, the company is expected to reveal more details next week in Shanghai.

A brand new Surface model is hardly expected, as hardware upgrades are expected in the existing generation, including the newer chips, probably Kaby Lake, more memory RAM and storage, as well as a possible screen refresh on 4K.

Panos Panay, the man behind the Surface Microsoft said that the Surface Pro 5 is not ready yet, so it will be interesting to see how the technology giant Redmond is facing the growing competition in the 2-in-1 markets in more and more companies.

Follow us on Google News and be the first to know about all the news.
Previous articleThe new Apple Watch will monitor your glucose levels!
Next articleSales of Galaxy S8 are launched!