See the startup effect in Windows 8 and 10

With the arrival of Windows 8, Microsoft added a new piece of information called Startup Impact to ensure that end-users always control the applications running on their systems. 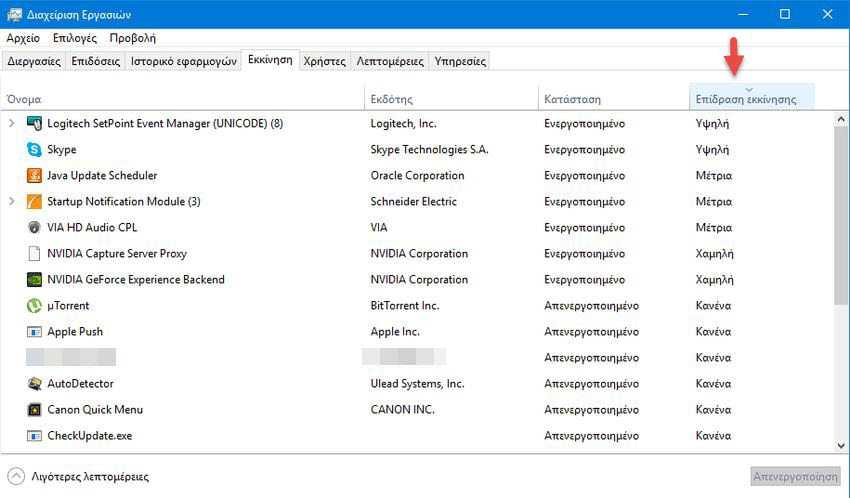 The Startup tab in Task Manager displays a new list of startup applications to help users determine what to turn off when booting their system and what not. This list, called Boot Effect, displays a rating of the effect of each application on starting the computer. The score is evaluated based on CPU usage and disk usage that an application consumes when starting it.

But let's see how you can display this list and what the boot effect steps are. The prerequisite for these steps is of course to run Windows 8 or Windows 10 PC.

2. Go to the Startup tab of Task Manager.

3. You will see the boot startup effect.

Follow us on Google News and be the first to know about all the news.
Previous articleWannaCry 2: Why is he returning today Monday?
Next article3 better alternatives for Extratorrent

What are computer ports and how do they work?

Windows 11: Microsoft must prove that it is more than just Windows 10.5

Tesla Trojan Agent: WIM attachments are used for its distribution

Ransomware teams use virtual machines to "cover up" their attacks

Snapchat: Spam users get rid of messages with 2FA codes