Netflix has displayed the offline viewer and download option last year, and now the company also brings this functionality to Windows 10 users. 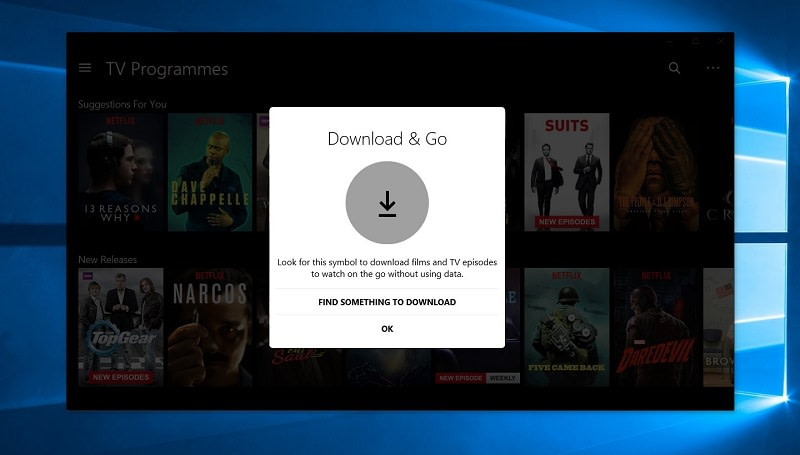 Starting today, users of the official Netflix application available in the Windows Store can easily download movies to their local drives and watch them later as a standard video file stored on their computer.

Downloading is not available for all movies and TV shows but only for selected shows, and you can watch them in a separate category through the app. All files that can be downloaded will be available in the section called Available for Download, as in the case of non-Windows devices iOS and Android.

The process of downloading a movie works just as you would expect, so all you need to do is click on a small download button that appears on the video page and then the file is saved locally. Then you can see the downloaded file in a special category called My Downloads.

Obviously, getting the latest version of Netflix is ​​mandatory if you want to have offline viewing with the announcement expected to be released soon.

The Netflix application in Windows Store can be downloaded not only on computers but also on smartphones running Windows 10 Mobile to go ahead and get the latest version to enjoy offline viewing on Windows as well.

Follow us on Google News and be the first to know about all the news.
Previous articleOfficial Expiration of Apple's Cooperation and Imagination Technologies
Next articleThis $ 290 device resembles Microsoft Surface