The moment when Samsung will present her new flags and the rumors about them Galaxy S8 and S8 + rage daily. The latest reports reveal the color variations of the new devices as well as the official teaser of the company. 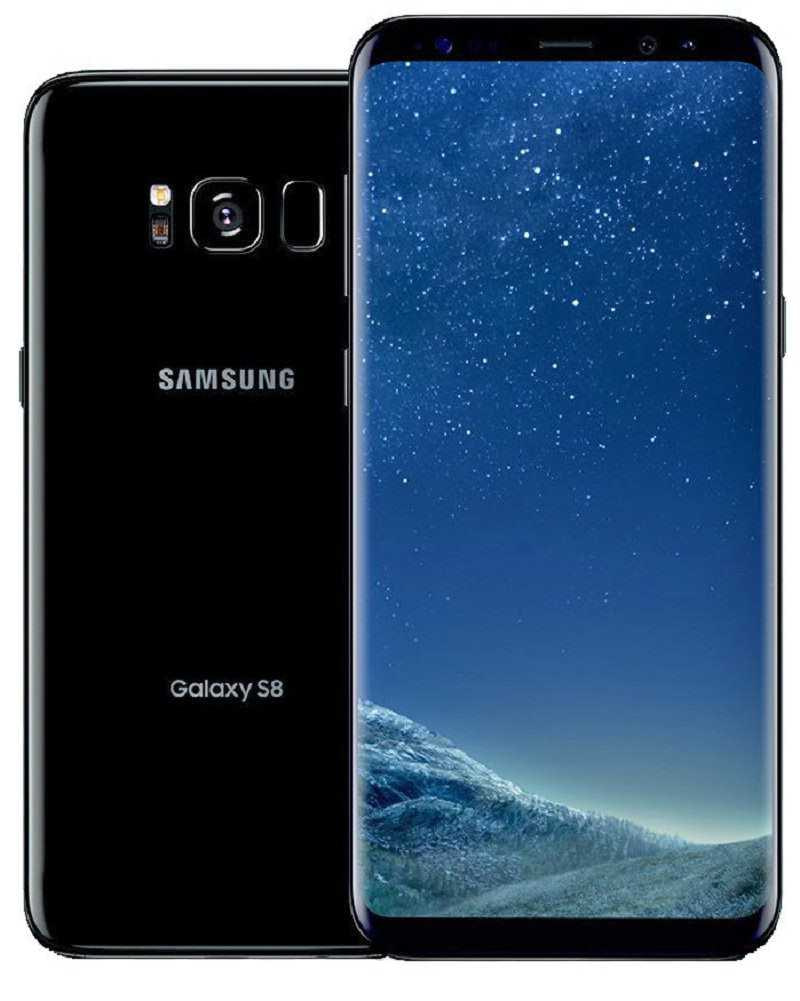 The shots come from Evan Blass who recently revealed the color options of the new Galaxy S8. Specifically, the new smartphone comes in black (Black Sky), gray (Orchid Gray) and gold, without having been given an official name yet. The black version of the Galaxy S8 will have the Samsung Galaxy and S8 IDs on the back. However, these are apparently not the only color choices of the flagship as blue (Blue Coral) is added to the list.

Meanwhile, Samsung wants to create even more tension than it already exists around its new flags as you are publishing another teaser video in Korea. In the fifteen-minute video consisting of a series of ads, the most important feature of the new smartphone, the iris recognition sensor, is highlighted.

The good news is that the iris recognition sensor is not the only authentication option as it will also have a fingerprint sensor that is carried on the back of the device next to the main camera. The Galaxy S8 will have an 5,8 inch screen while the Galaxy S8 Plus 6,2 inch. At the Galaxy S8 we also see a 3,000mAh battery while in the biggest model 3,500mAh.

Many are the ones who feel that the fingerprint sensor position will not be very convenient and user-friendly.

Samsung has revealed the two high-end smartphones will be presented at an open event on March 29.

Follow us on Google News and be the first to know about all the news.
Previous articleLumia 650 is sold for 0,99 dollars!
Next articleInternet surfing now 100 times faster with the new WiFi

Facebook: AI will make you stop fighting in teams

China: Sends the first astronauts to its new space station

Facebook: AI will make you stop fighting in teams

China: Sends the first astronauts to its new space station