Samsung Galaxy S8 in 3 colors and more than iPhone 7

Samsung may be preparing for the unveiling of the Galaxy S8, but almost every detail is now known for the new device, after it has leaked to the public (we say leaked because there is no evidence that the information comes from within the company itself, in an ongoing marketing game through news headlines). 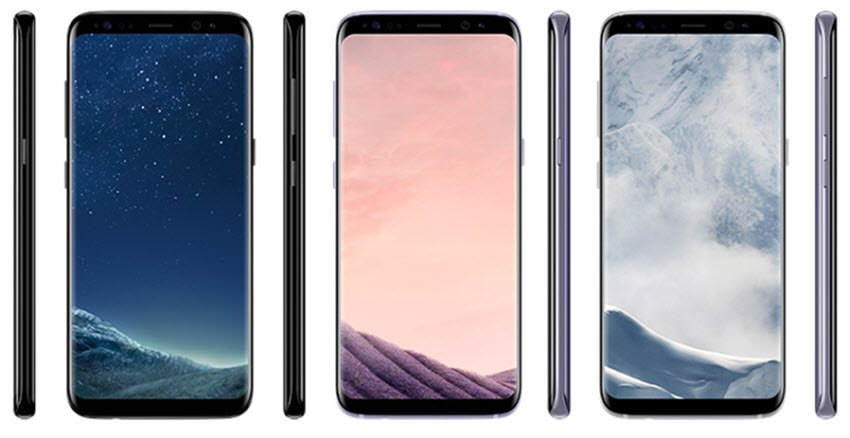 Nowadays, the latest pieces of the puzzle are revealed.

A new leak from Evan Blass says the Galaxy S8 and its larger version of Galaxy S8 Plus will be released in three different colors: Black, Gray and Silver, or according to the names given by the company 'black sky, ''orchid gray' and 'Arctic Silver. '

In addition to images of the different color variants, Blass published information on the expected price of the upcoming flagship in Europe. The basic version of Galaxy S8 will be sold to € 799, while the larger S8 Plus will probably cost € 899.

The pricing of the new Samsung device is a little higher than the iPhone 7, which costs about € 760 with disk capacity on 32GB.

The GearVR and Gear360 virtual reality accessories will be available at € 129 and € 229, respectively.

The most interesting thing about today's leaks is the confirmation of the dock that will allow you to connect your S8 directly to your PC screen.

Samsung is expected to present its new Galaxy S8 next week at 29 March, and will be available on the market from April 2017.

Follow us on Google News and be the first to know about all the news.
Previous articleGerman police spend 100,000 euros on Windows Phones!
Next articleApple is working on AR features for the next iPhone

The internet source code is being auctioned off as NFT