Galaxy J7 (2017) is one of Samsung's mid-range smartphones that we have spoken several times over the last two months. The device has not been presented by the South Korean company yet, but it should not be long until Samsung makes it official. 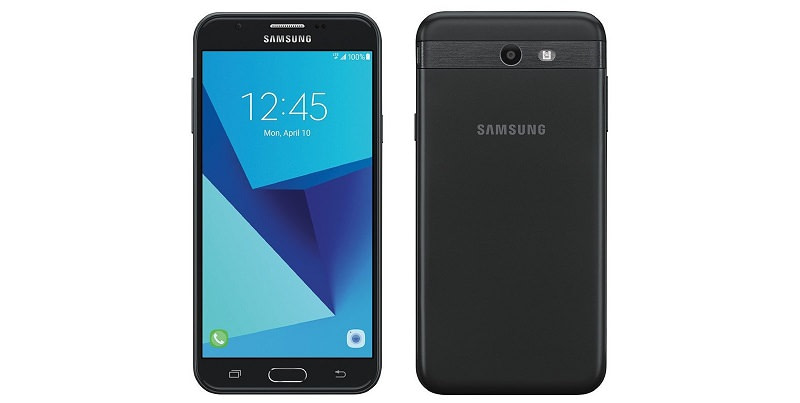 If you have not followed the news, then you should know that the Galaxy J7 (2017) will be officially presented globally, but in some countries it will be available with different names.

For example, Verizon-based America will launch it smartphone like Samsung Galaxy J7 V, as Tracfone will offer it as Galaxy J7 Sky Pro. The different name could be confusing to consumers, especially in some countries as the smartphone will be released under different names.

Having said that, we have already given you the opportunity to see how Galaxy J7 V looks like because of a photo leaked by Evan Blass. We doubt there will be significant differences between the Verizon Galaxy J7 (2017) and other models, but everything is possible when players are involved.

Another detail that may or may not be accurate is the release date of the Galaxy J7 V. There is a possibility that Verizon will start selling the smartphone on April 10, at least what is shown on the home screen shown in the press photos.

We do not know anything about the price yet but you will be surprised if Verizon offers the Galaxy J7 V for free on some contracts. First of all the Galaxy J7 (2017) and all the variants will come with Android 7.0 Nougat. In addition, the smartphone will have a 5,5-inch screen with (1080p) full HD resolution.

Inside, the device is supposed to pack an 2GHz eight-socket Qualcomm Snapdragon 625 processor, 2GB or 3GB RAM and 16GB expandable memory.

Previous reports show that the smartphone will feature a 13-megapixel rear camera and a secondary 5 megapixel camera on the front for Selfie and video calls.

Follow us on Google News and be the first to know about all the news.
Previous articleChina's top beauty app is a mobile ideal for selfies
Next articleMoto G5 Plus: Which market will it buy first?

Ransomware: Many companies will pay the ransom if attacked

How to "map" a forest: Vital mission