HomeinetMoto G5 Plus: Which market will it buy first?
inet

Moto G5 Plus: Which market will it buy first?

Η Motorola and Lenovo are expected to show at least two new smartphones at the Mobile World Congress 2017 at the end of the month, the G5 Moto and Moto G5 Plus. Although they will be presented in Europe, we can safely assume that Lenovo will bring its new mobiles to many more countries. 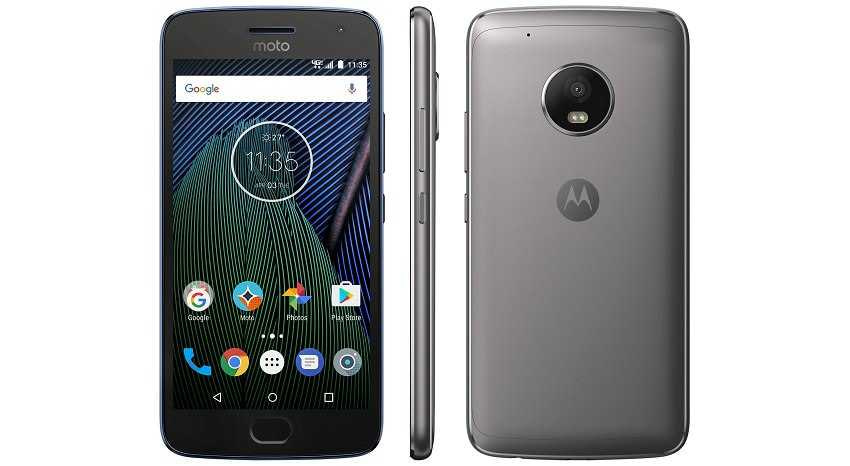 It is rumored that G5 Moto Plus will be released on April 3 in Verizon, a month after its official launch. Unfortunately, it is unlikely to be available in Europe earlier than in the United States where more and more players are preparing to welcome the new model.

According to previous reports, the  Moto G5 Plus will have a 5,5 inch screen with (1080p) full HD resolution. In addition, the mid-range smartphone will be powered by an octa-core Qualcomm Snapdragon 625 processor.

It comes with a 12-megapixel main camera with autofocus and an 5-megapixel secondary. At the Moto G5 Plus we come across a fingerprint scanner that is installed on the home button.

Other features of the phone are: 2GB RAM with 64GB internal memory and 3.000 mAh battery with Motorola TurboPower fast charging technology. Note that both the Moto G5 and the Moto G5 Plus will run on Android 7.0 Nougat.

Follow us on Google News and be the first to know about all the news.
Previous articleThe Samsung Galaxy J7 V on Verizon
Next articleLG G6: "Superhero Smartphone" with large screen and small skeleton