Zero-Day in Windows 8, 10: Check your system

Microsoft Windows contains a memory corruption bug in handling SMB traffic, which can allow a remote intruder without authentication to cause service denial or potentially run arbitrary code on a vulnerable system. 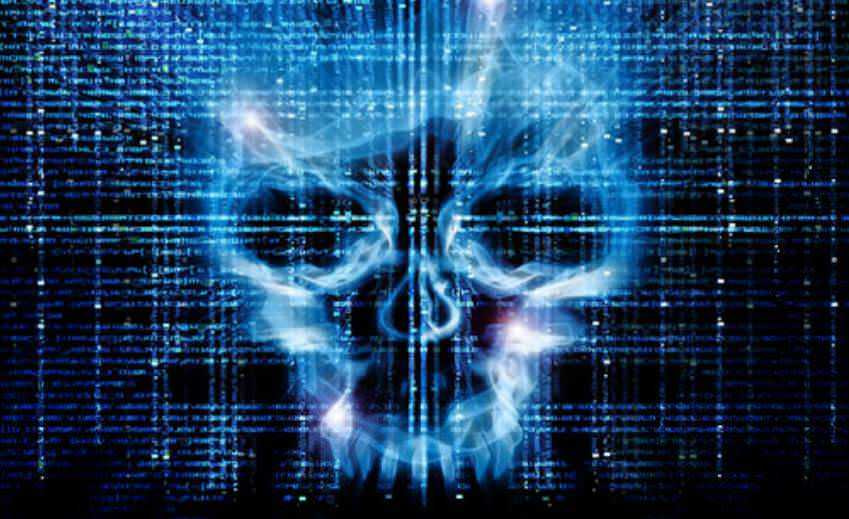 Attackers using this Zero-Day can cause denial of service (DoS) attacks against Windows versions containing the bug. So vulnerable devices can connect to malicious SMBs. US-CERT reports that there is a possibility that vulnerability can also be exploited to perform arbitrary code with Windows Core privileges.

Windows fails to handle traffic correctly from a malicious server. In particular, Windows does not correctly handle a server response that contains too many bytes following the structure specified by the SMB2 TREE_CONNECT Response. By connecting to a malicious SMB server, the vulnerable Windows system may display the BSOD (Blue Screen of Death) error with Mrxsmb20.sys. It is unclear at this point whether this vulnerability can be exploitable beyond a denial-of-service attack. We have confirmed crash with fully-repaired Windows 10 and Windows 8.1 client systems.

There is currently no official confirmation that Windows Servers are affected by the vulnerability.

US-CERT classifies vulnerability to the highest severity rating (10), and it is worth noting that Microsoft has not released any security updates yet.

US-CERT, on the other hand, recommends blocking all outgoing SMB connections on the TCP port 139 and 445, and UDP 137 and 138 from the local WAN network.

To find out if your version of Windows has any SMB connections, do the following:

Follow us on Google News and be the first to know about all the news.
Previous articleWhatsApp Fights Spam!
Next articleWhat ESET shows at Mobile World Congress 2017