Problems with Qualcomm's new Snapdragon 810. Sony is reportedly preparing to release a software update to determine the overheating issue that appeared in the new Xperia Z3 +. 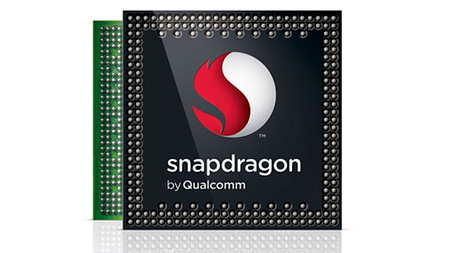 Last month, Sony announced the new Xperia Z3 + as a brief update for its smartphone flagship, Xperia Z3. However, it seems that Z3 +'s upgraded chipset causes the device to overheat, just like other devices using Snapdragon 810.

Of course, we are not just talking about devices from Sony but also other manufacturers of mobile devices using the Qualcomm processor.

Sony has confirmed the issue of overheating detected in trials conducted by the Dutch website, Gsminfo.

During one of the tests using the camera, the application stopped working began to crash within minutes of recording videos with remarkable warmth on the back of the device.

Since last year we have heard that Snapdragon 810 chip is prone to overheating and Qualcomm is expected to release an update to address the issue.

However, devices already in circulation will have to fix the problem with software updates that can handle the chipset operation.

Sony will be one of the companies that will soon release such software updates for the device that uses this chip to prevent overheating.

Users planning to purchase the device, when it becomes available later this month, are likely to be disappointed by today's news.

Follow us on Google News and be the first to know about all the news.
Previous articleThe journey of the most deadly viruses in history: 1999 - Melissa #9
Next articleHello Earth! You hear me: Philae woke up from hibernation